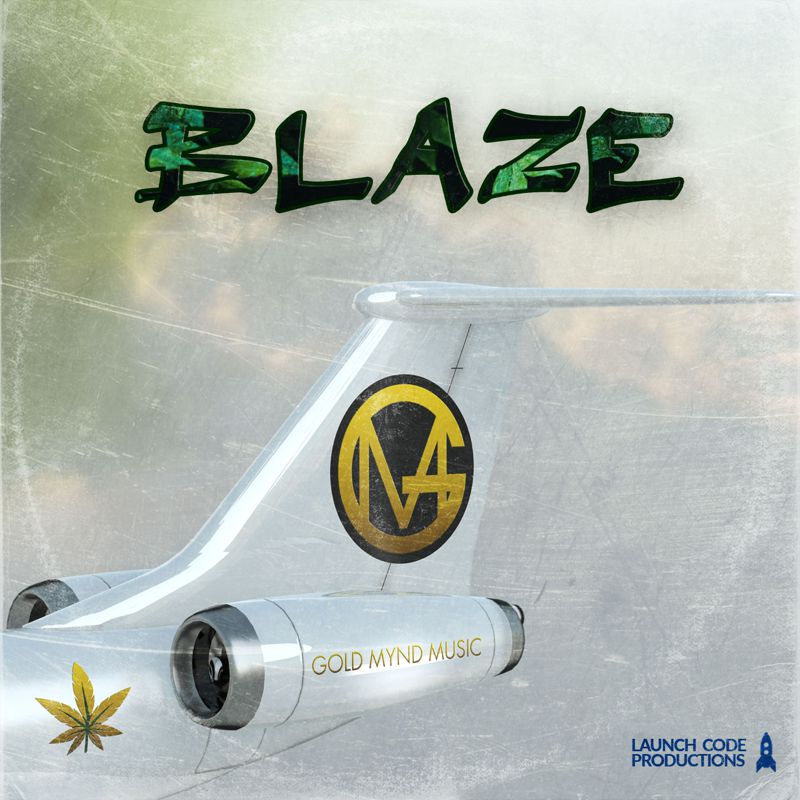 Gold Mynd is a Jamaican reggae artiste by way of British Columbia in Canada. Gold Mynd is grounded and always had a passion for music. At a tender age of seven (7) he was already performing at penny concerts in his third-grade classroom. This trend continued while attending high school, Jamaica College; he was known to be found in various classrooms performing while one of his friends would be drumming on the desk. After completing high school, he registered a music label “Mynd Creation Ltd” and built a recording studio in his home. He brought in some of the best audio engineers and vocalist to complete his first mix tape, “My Life” which contains 19 songs, including stand out hits like “Married to Success”, “Soundtrack”, “My Life” and “Letter to Mummy”.

In 2017 he migrated to Canada. In 2019 he released a sentimental single called “No Title No Label”; basically, a personal message saying: don’t give anyone labels, or titles – judge people based on their actions and intent. In 2020, he then released an EP of eight songs called “The Mimosa Mixtape Volume 1”. This body of work had more of an Hip-Hop vibes as it was created with “Hip-Hop beats mix with Yardman Style”. Gold Mynd is currently working on the Reggae Album of the Year. In spring of 2021 he released BLAZE the first “hit” off said forthcoming GOLD MYND REGGAE ALBUM produced by Launch Code Productions and Gold Mynd Music. The track features the music of Dj Kemo (Vanguards Music). All vocals were recorded at Paranoyd Sound Music Studios.