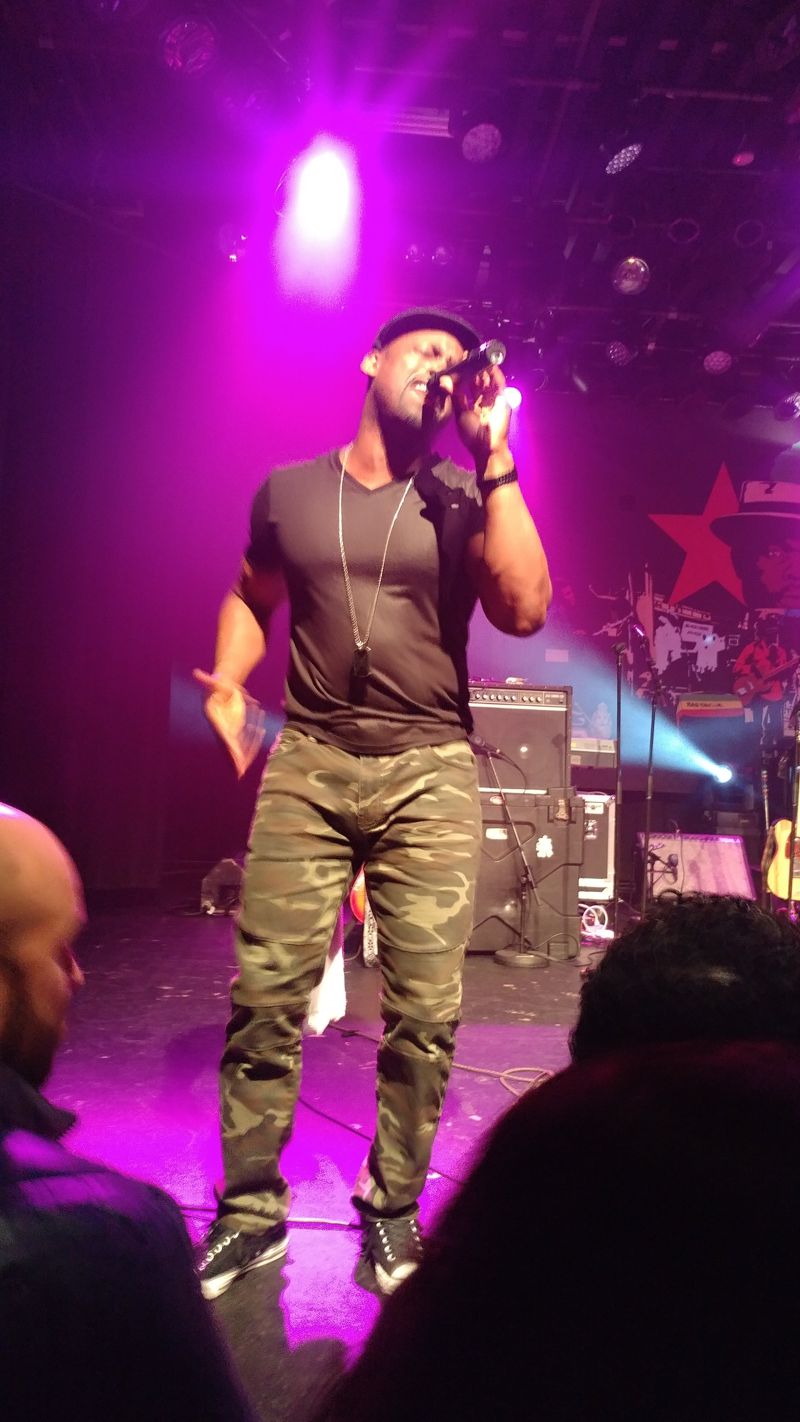 Doron Bell was born in Montreal Canada to West Indian immigrant parents hailing from the Trelawny parish of Jamaica. He grew up singing in the church and at 18 it was his experience singing for Randy Jackson of American Idol fame (then A&R for Sony Music) with a local boy band – Quick Trouble, that first led him to Hollywood. Since then, it seems Doron’s artistic pursuits have been a balancing act of music and acting endeavors that have had him traveling for years on a path of what he comically refers to as the “Doron Bell Triangle” – Canada, Los Angeles & Jamaica. Due to his roots, Doron’s preferred choice of track to sing on has always been a smooth hybrid of r&b, reggae & pop and his vocals have often compared to R&B sensation NeYo. In previous years, under the moniker “Jr. Farenah”, Doron has graced a multitude of recordings, most of which have been produced by Brainz DiMilo(Babyface,Jamie Foxx). Many fans remember Doron’s contribution to R&B star Jon B’s hit remix single “Everytime” also featuring dancehall king and grammy winner Beenie Man. The record was produced by super-producer Just Blaze(Jay-Z, Mariah Carey) and was a hit record in the United Kingdom. It wouldn’t be too long that Doron would eventually work with Beenie Man once again….The two of them teamed up to record the pop/dancehall record “Lightning”. The record was produced by DJ Kemo(Akon, PitBull) and was a Jamaican dancehall favorite.